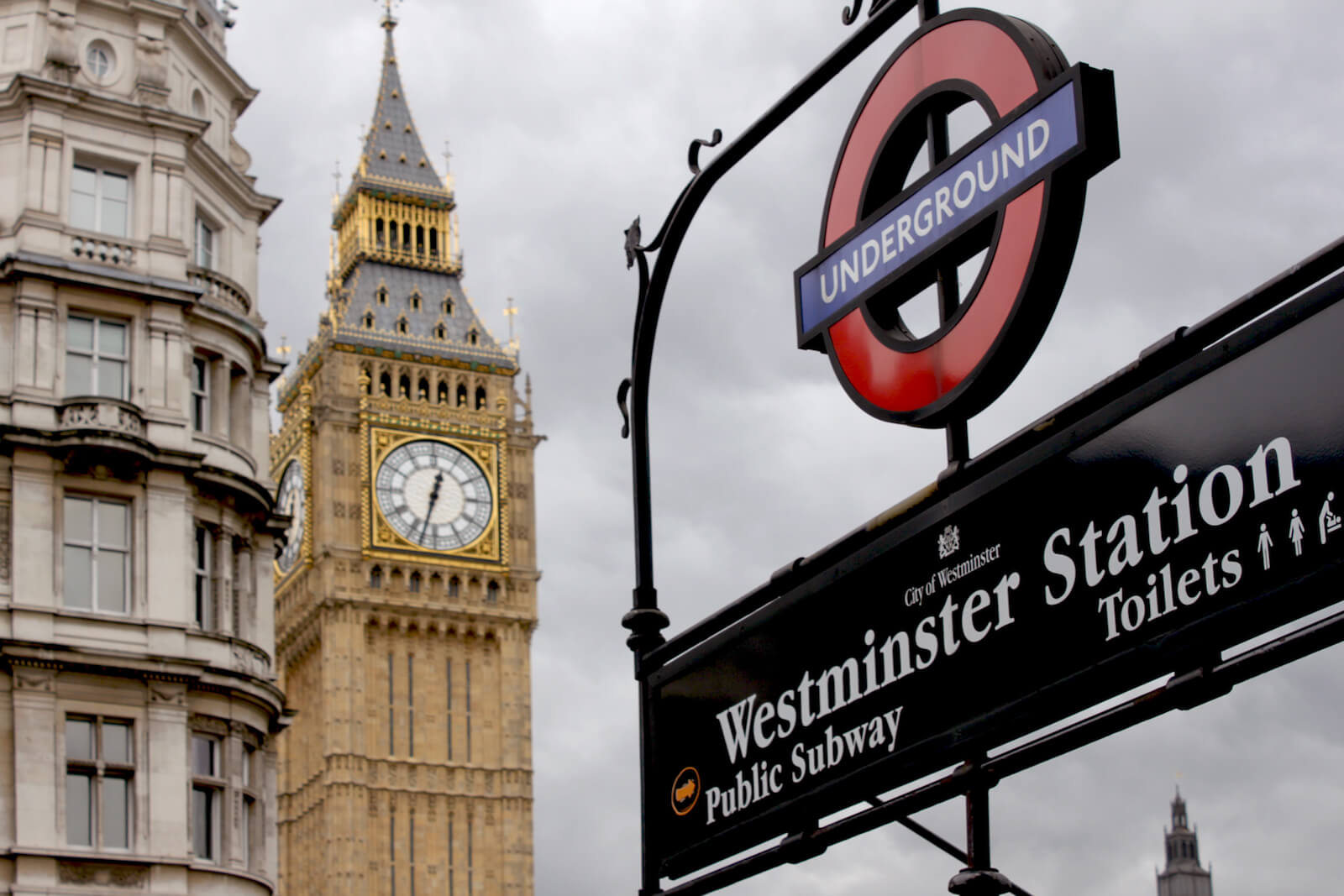 Is Britain Really Going to Leave the EU?

Before we begin our usual weekly commentary, we wanted to take a moment to honor the victims of Sunday’s terrible attack in Orlando. Though details are still scarce, it is the most devastating mass shooting in U.S. history. Our thoughts are with the victims, their families, and with the community that now must cope with the aftermath of the tragedy. As we look for answers, let’s also remember to be grateful for the ones we love.

Though fear took over last week, some strategists believe that the S&P 500 could still test new historic highs in the days ahead, indicating that there’s still some optimism on Wall Street.


What’s going on in Britain?

On June 23, Great Britain will hold a national referendum on whether or not to remain within the EU. The polls had shown that both sides were neck and neck, though the pro-“Brexit” (British exit) side has recently opened a 10-point lead.3 Though Britain retains the pound sterling and isn’t part of the monetary union, it is a member of the 28-member European Union, which gives it access to the EU’s tariff-free single market, accounting for 45% of Britain’s export trade. One estimate suggests that Britain’s trade with Europe is 55% higher than it would be had it not joined the EU.4

Why would Britain want to leave such a lucrative arrangement?

The debate over whether to stay or go comes down to a few key issues:

By staying, Britain avoids expensive tariffs and import/export red tape when accessing the EU market. It can also take advantage of the EU’s size in negotiating trade terms with other partners.

By leaving, Britain can negotiate new trade terms with EU member countries and develop new trade deals with China, India, and other countries without EU interference.

Regulations are standardized across the EU, avoiding the hassle and expense of negotiating country-by-country standards.

By leaving, Britain will be able to negotiate its own employment, health, and safety standards.

Leaving the EU doesn’t guarantee that Britain can stem the tide of immigrants and economic migrants.

Britain can create an immigration system to better suit its economic and social needs.

During international diplomatic efforts, Britain benefits by being represented twice: by its own foreign secretary and by the EU high representative.

Britain can reclaim its national interests and influence international policy in its own favor.

What would a Brexit mean for U.S. investors?

Markets would likely react badly if Britons voted to leave the EU. The situation would create serious uncertainty about the future of the EU, and markets hate uncertainty. We don’t know exactly how a Brexit would play out; many legal agreements would have to be renegotiated, work situations for EU and British citizens would be left in limbo, and the political climate would drastically change. However, these consequences would play out over several years as both sides negotiate the exit.6

Many of the worst-case fears regarding a Brexit are similar to those we faced in 2015 with the “Grexit” or Greek exit. The departure of an important member nation could fracture the EU and cause other countries to consider following suit.

Though it seems unlikely that a Brexit would seriously harm U.S. interests, Federal Reserve Chair Janet Yellen stated that the Fed would consider the potential impact of a Brexit when setting interest rate policy this month.9 Most experts don’t expect the Fed to raise rates this week, though there’s always room for a surprise.

Is a Brexit the black swan event that could throw a wrench into markets? It’s certainly possible, but it’s not the most likely scenario. Though a British exit would certainly affect global markets, it’s important to keep things in perspective. Headwinds and threats come in all shapes and sizes, and it’s important to take them in stride. Some headwinds blow in for a while and then go away; others linger and cause more significant volatility. Being a long-term investor means staying flexible and maintaining focus on your individual goals. If you have any questions about how Britain’s vote may affect your portfolio, please give us a call.

On a more personal note… 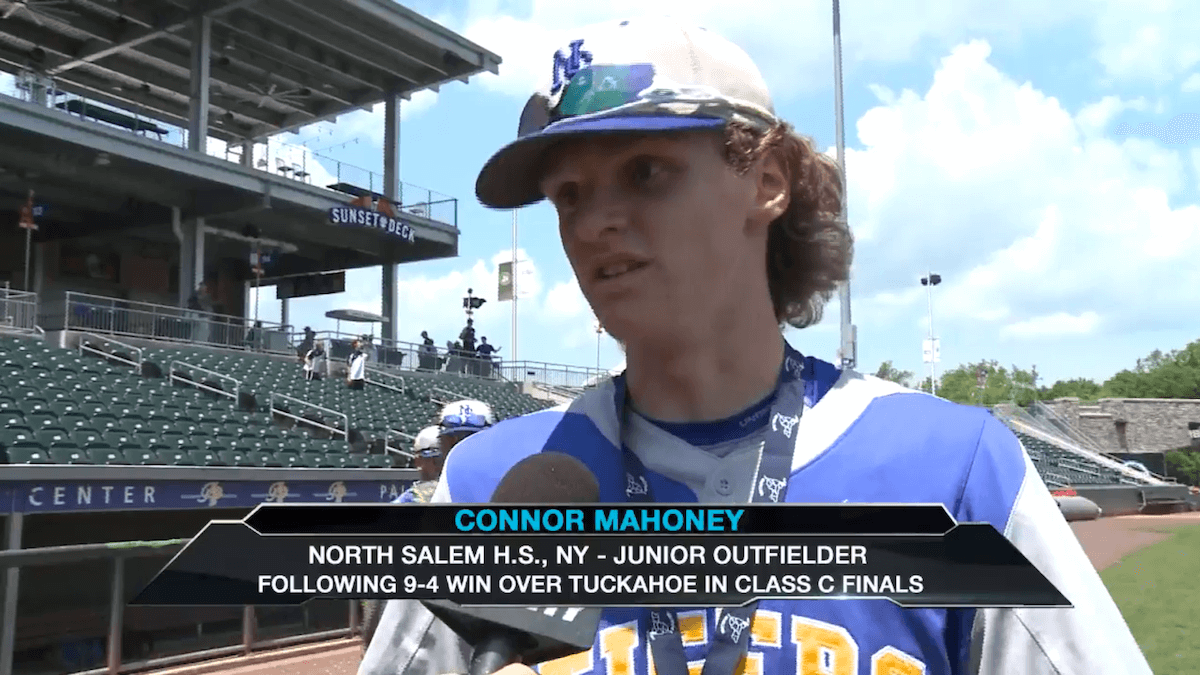 My son’s North Salem Tigers made history by winning the New York State varsity Baseball Championship. It is the first time that any boys’ sports program won the States in North Salem.

I am so proud that Connor Mahoney was the winning pitcher in the finals!!!

I have great memories coaching these same boys in Little League.

Read the Article Watch the Interview

123456789
The information in this article is not intended to be tax or legal advice, and it may not be relied on for the purpose of avoiding any federal tax penalties. You are encouraged to seek tax or legal advice from an independent professional advisor. The content is derived from sources believed to be accurate. Neither the information presented nor any opinion expressed constitutes a solicitation for the purchase or sale of any security. This material was written and prepared by Emerald. © 2014 Emerald Connect, LLC