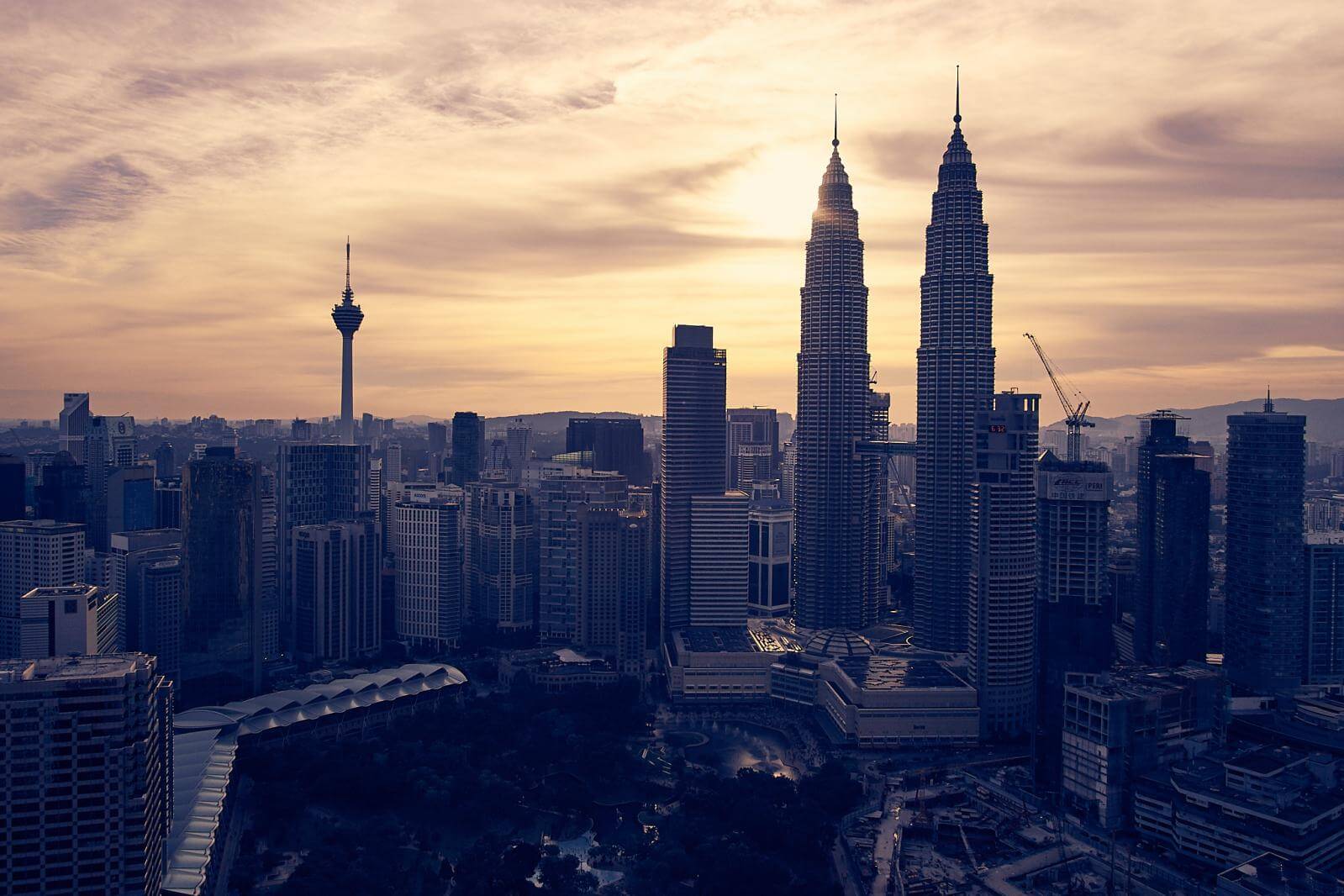 Geopolitical uncertainties and the markets

Markets closed on April 14 for the Good Friday holiday, but in the four trading days, a number of headlines dominated the news cycles:

These headlines drew great attention last week, and we will continue to follow events as they develop. Meanwhile, we want to focus on newly released data from last week that gives perspectives on where the economy is today—and what we should watch for in the coming months. In a nutshell, the reports hinted at relatively slow growth in the first quarter of 2017.5

Analyzed together, this new data could indicate that the Federal Reserve will be less likely to raise rates in June.11 However, we still have two more months of data and market performance until that meeting, and much can change in that time. Consumer spending accounts for approximately 70% of the total economy. Thus, high consumer sentiment and a tightening labor market—coupled with delayed income-tax returns—could help the economy pick up in the coming months.12

Right now, we are in the thick of quarterly earnings season. Last Thursday, we saw J.P. Morgan Chase and Citigroup exceed their earnings estimates and still lose value in their shares that day.13 Determining whether this investor response is industry specific or indicative of other sentiment changes will be a key detail to examine in the coming weeks. The forthcoming reports will give key insights into the health of corporate America—and the market’s reaction to the companies’ performance.

We will continue to watch political and market developments and how they affect our overall economy. In the meantime, we encourage you to keep a focus on your long-term goals and the strategies that can help support your financial life.

I know some of you have been following my son’s baseball career.

In his second start, threw yet another 1 hitter! And this time, he stuck out 15 batters for the win!

123456
78910111213
The information in this article is not intended to be tax or legal advice, and it may not be relied on for the purpose of avoiding any federal tax penalties. You are encouraged to seek tax or legal advice from an independent professional advisor. The content is derived from sources believed to be accurate. Neither the information presented nor any opinion expressed constitutes a solicitation for the purchase or sale of any security. This material was written and prepared by Emerald. © 2014 Emerald Connect, LLC