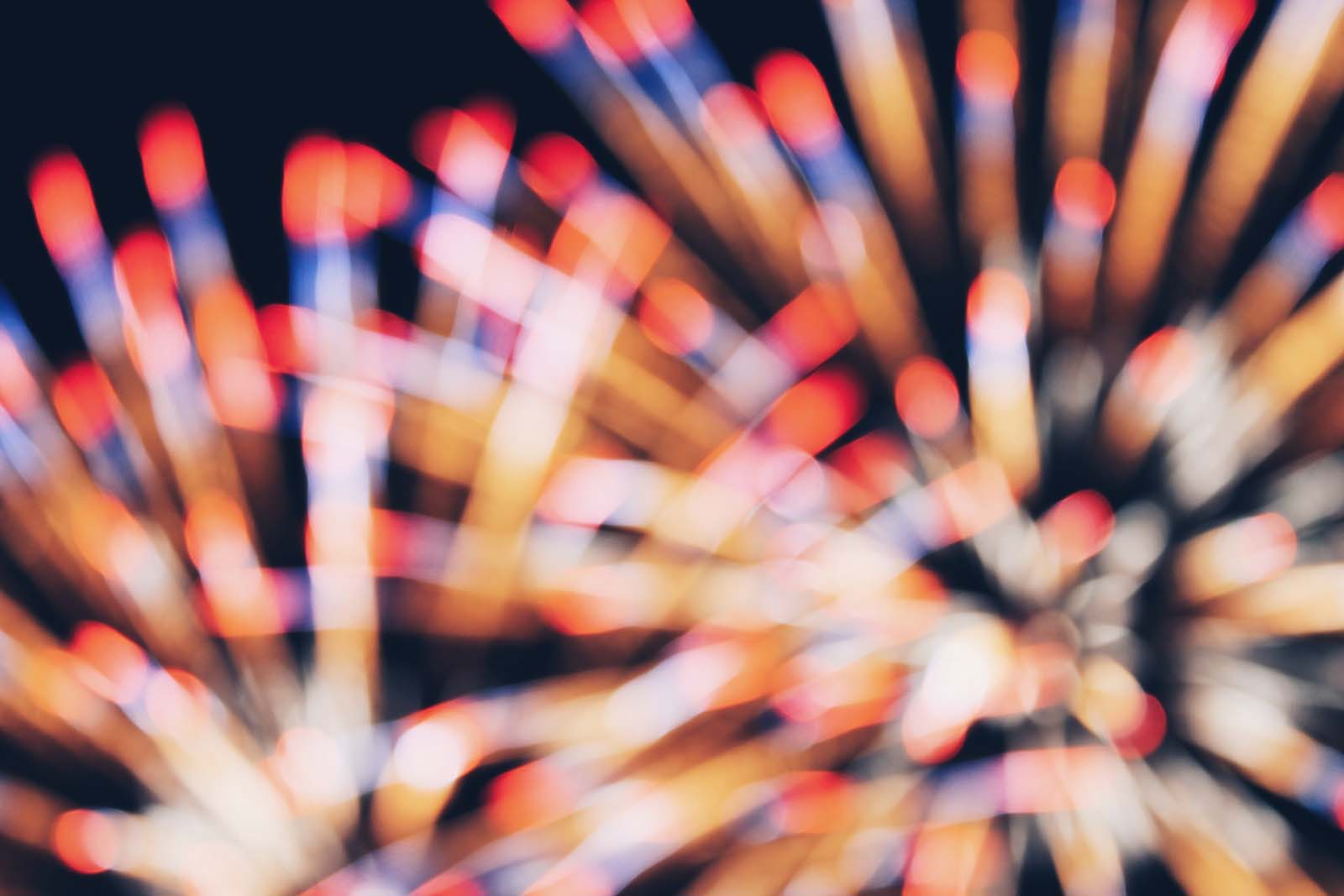 Will July continue to have Fireworks?

The Week on Wall Street

Stock benchmarks retreated during the first week of the second-quarter earnings season. As some big names shared quarterly results, investors seemed more interested in what might happen at the Federal Reserve’s upcoming policy meeting.

Retail sales were up 0.4% in June, according to the Department of Commerce. Consumer purchases account for more than two-thirds of America’s gross domestic product, and data like this may rebut some assertions that the economy is losing steam.3

Traders still expect the Federal Reserve to make a rate cut at the end of this month, even with low unemployment, solid consumer spending, and stocks near record peaks. Ordinarily, the Fed lowers interest rates to try to stimulate business growth and investment when the economy lags. After ten years without a recession, its new challenge is to make appropriate moves to ward off such a slowdown.4

Will Wall Street’s Expectations Be Met?

Two other Fed officials – Esther George and Eric Rosengren – have publicly stated that they are not in favor of a cut.6

About 25% of S&P 500 companies report earnings this week. In addition, the federal government will present its first snapshot of the economy’s second-quarter performance.

Catch me on Fox Business this Week!

On Wedsnesday I will be on Charles Payne show, ‘Making Money’ in the 2:00 pm hour. 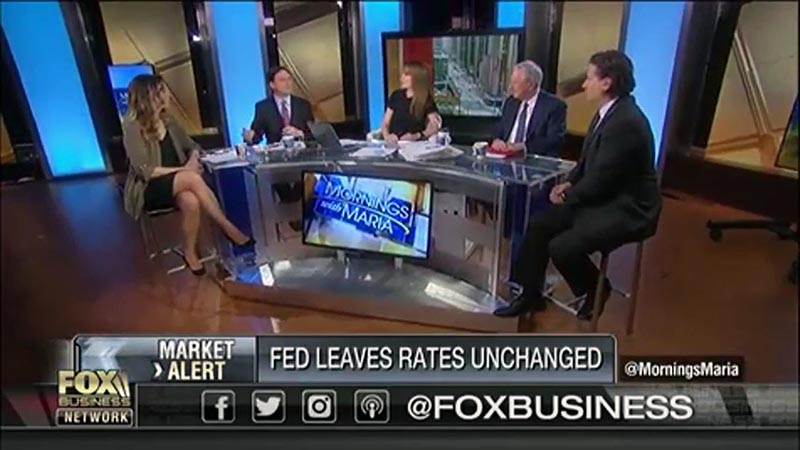 On Friday, I will be on Maria Bartiromo’s ‘Mornings with Maria’, around 6:30 am.

123456
The information in this article is not intended to be tax or legal advice, and it may not be relied on for the purpose of avoiding any federal tax penalties. You are encouraged to seek tax or legal advice from an independent professional advisor. The content is derived from sources believed to be accurate. Neither the information presented nor any opinion expressed constitutes a solicitation for the purchase or sale of any security. This material was written and prepared by Emerald. © 2014 Emerald Connect, LLC