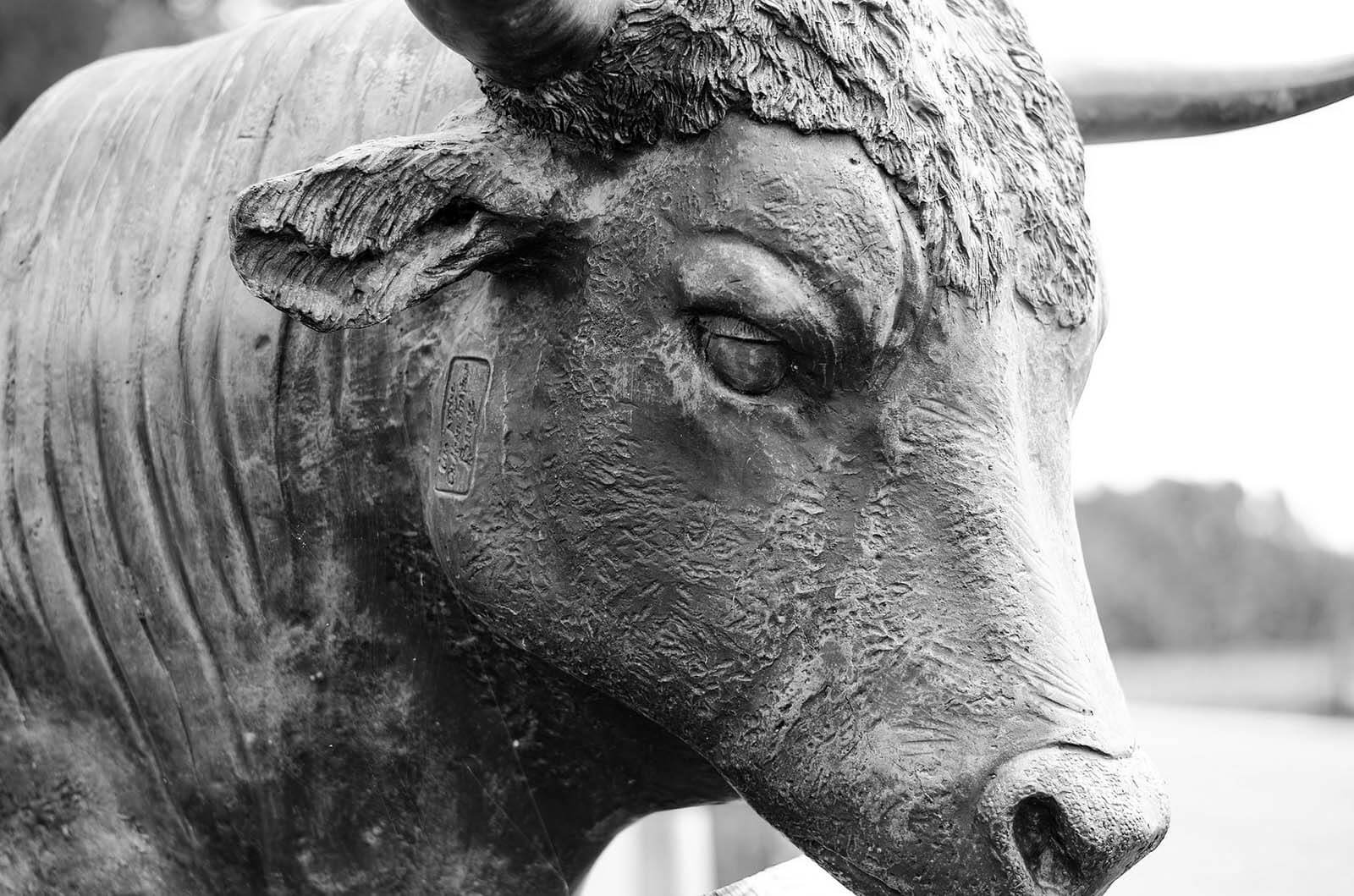 How Long can this Bull Market run for?


Last week marked a noteworthy milestone in our economy: On Wednesday, August 22, the bull market entered its 3,453rd day, the longest such run in U.S. history. In the past 9 plus years, domestic indexes have come quite a way since the dark days of the financial crisis. The S&P 500 is now more than 4 times the level that it was when the bull market began on March 9, 2009.1

This domestic growth occurred against a backdrop of geopolitical events. Investors considered new tariffs between China and the U.S., as well as legal developments potentially related to President Trump. However, economic updates seemed to hold the most sway over market performance last week.5

What did we learn about the economy last week?

Beyond passing a major milestone in the bull market, we also received some key economic updates, including:

These updates may help support economists’ perspectives that the bull market still has life left.9 If you have questions about where your financial life stands today and in the future, we’re here to talk.

123456789
The information in this article is not intended to be tax or legal advice, and it may not be relied on for the purpose of avoiding any federal tax penalties. You are encouraged to seek tax or legal advice from an independent professional advisor. The content is derived from sources believed to be accurate. Neither the information presented nor any opinion expressed constitutes a solicitation for the purchase or sale of any security. This material was written and prepared by Emerald. © 2014 Emerald Connect, LLC