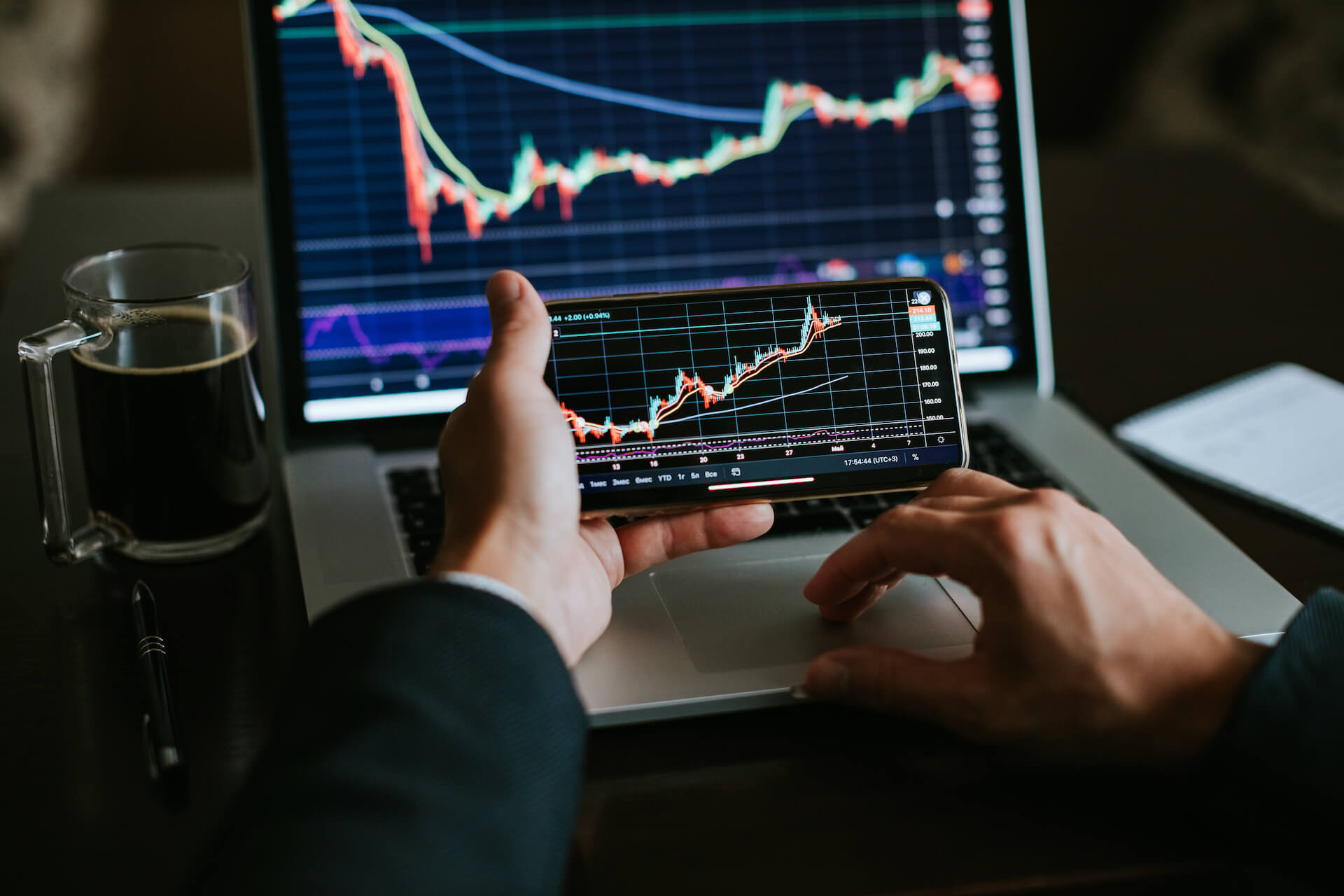 How can the market go higher with so much uncertainty?

The week on Wall Street

Stocks staged a powerful rally last week, riding a wave of optimism over the prospect of the passage of a new fiscal stimulus bill.

The anticipation of lawmakers passing a new round of economic stimulus was a decisive driver of market action all week.

A mid-week tweet by President Trump announcing that he was ending stimulus negotiations sent stocks lower. Losses were exacerbated by sharp declines in some mega-cap technology companies as details emerged from a House Judiciary subcommittee report on its investigation into their competitive practices.4

Stocks quickly reversed direction, climbing after the President tweeted that he would sign a limited stimulus bill, but lawmakers appeared to reject a piecemeal approach.

Stocks consolidated on Friday, helped by continuing stimulus talks and new election polls that suggested that the risk of a contested outcome appeared to be fading.

The outperformance of large cap stocks relative to small cap stocks has been both wide and persistent during the last ten years. Last week’s action in small cap stocks, as represented by the Russell 2000 Index, indicates that smaller companies may finally be making up some ground.5

While this outperformance may be fleeting, a potential broadening of the stock market rally may be considered a healthy development.

This week begins the third-quarter earnings season, with companies from a variety of industry sectors reporting (see below). Early earnings reports start predominantly with the major banks, whose earnings results may provide insight into the general health of American consumers.

As is often the case, company guidance about the future earnings may be of greater interest to investors than past results.