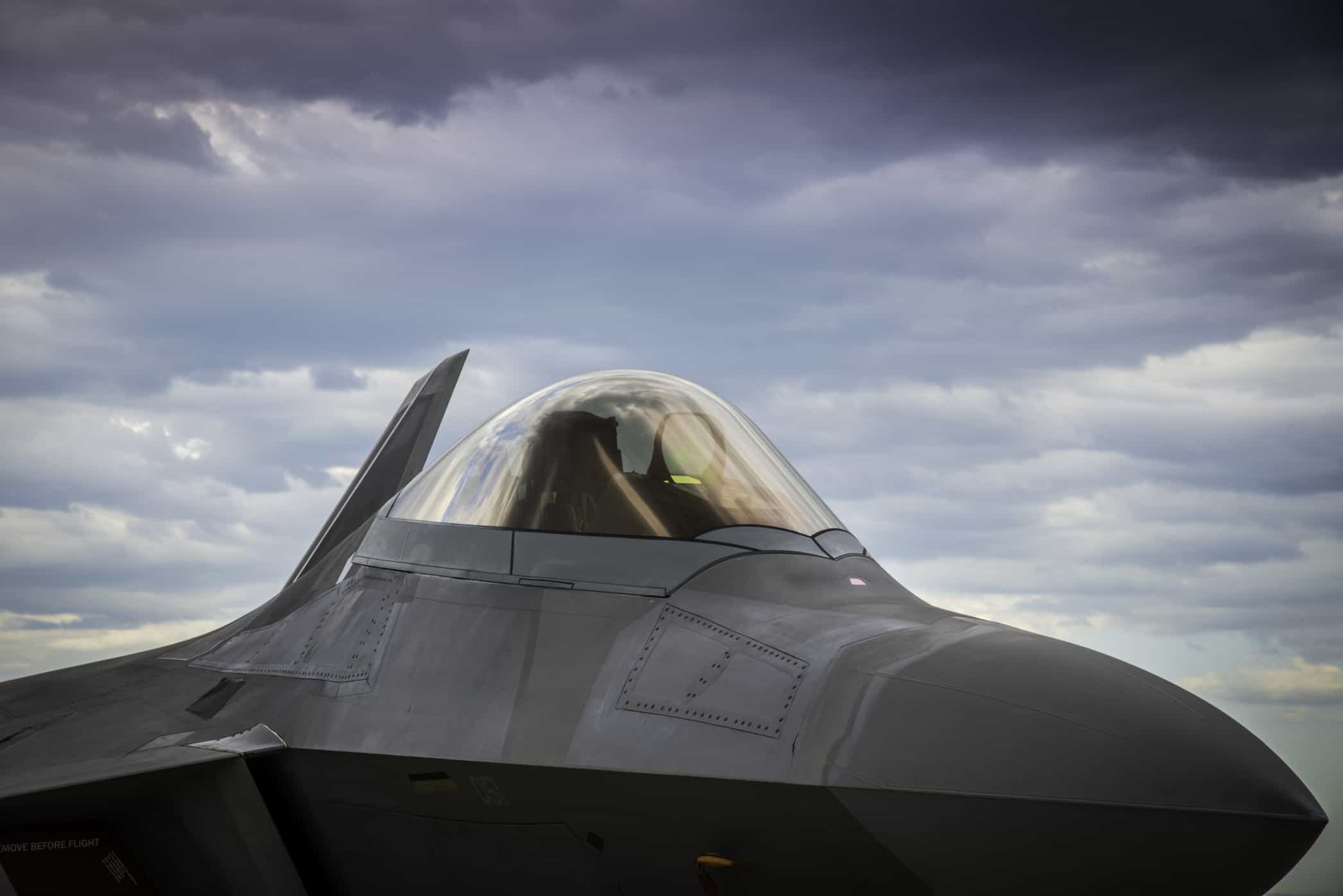 Market in a ‘stealth correction’?

The week on Wall St.

Despite a good start to earnings season and some solid economic data, worries of slower second-half economic growth led to a pullback in stock prices last week.

Stocks weakened amid an active week of news, including two important inflation reports, a) congressional testimony from Fed Chair Jerome Powell, and b) a string of economic reports and the start of the second-quarter earnings season.

The earnings season began on a strong note as 95% of the first S&P 500 constituent companies to report checked in with “earnings above estimates” by an average of 22%. Despite these above-expectation earnings, stocks moved only very little on the results.4

The Consumer Price Index (CPI) jumped 5.4% in June, representing the biggest monthly gain since August 2008. The core CPI, which excludes food and energy, increased 4.5%, which was the fastest pace since September 1991.5

The CPI report was followed by the Producer Price Index, which surged 7.3% from a year earlier, outpacing May’s jump of 6.6%. Higher wholesale prices were primarily attributed to increased commodity prices and labor costs.6

Fed Chair Powell, in Congressional testimony subsequent to these reports, reiterated his position that the accelerated inflation of recent months will be temporary.