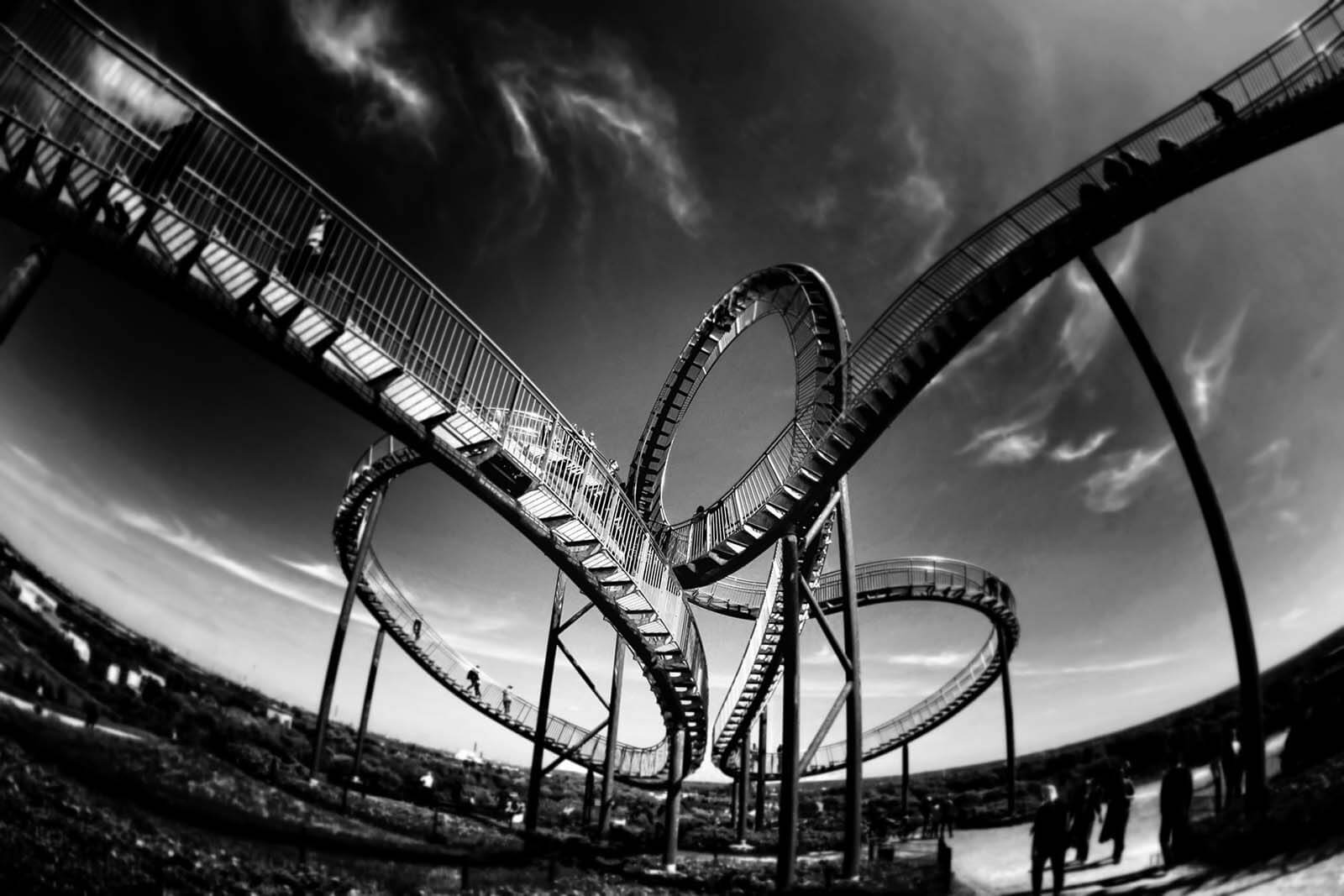 Why are the markets more volatile?

Markets went for another wild ride last week, as major domestic indexes swung back and forth. By Friday, December 7, markets had posted their worst weekly performance since March—and the S&P 500 and Dow both moved into negative territory for 2018.1

Let’s take a look at what is driving this challenging market performance.

1. How volatile are stocks right now?

If recent market fluctuations have felt intense to you, there’s a reason: They are. The past three weeks have had the most volatility since 2008’s financial crisis. During this time, domestic indexes have ricocheted between gains and losses. The large swings have occurred both week-to-week and within daily trading.4

2. What is causing the volatility?

Many of the same themes we’ve discussed throughout 2018 are continuing to affect market behavior. Ultimately, many investors are worried that corporate profits and global growth will suffer if trade tension persists and the Federal Reserve continues raising interest rates.5

Concerns about Treasury yields were also on investors’ minds. For part of last week, 3-year Treasury notes had higher yields than 5-year notes. Called an inversion, a higher yield on shorter-term Treasuries can be a sign of a coming recession. The yield spread between 2-year and 10-year Treasury notes, which people focus on more, has not inverted.6

3. Should you feel concerned?

With many headlines to digest, from conspiracy charges against a Chinese tech leader to comments from the Fed, investors had a lot to consider last week. The difference is how they reacted to this information. For some time, markets were basically ignoring headlines. Now, they’ve moved in the opposite direction into what one investment manager called “a period of hypersensitivity.”8 Or as I have called it on Fox Business, Groundhog Day!

Consequently, recent market performance may seem unnerving. As is often the case, however, the reality may be less extreme than what appears at first glance, especially when you look at the fundamentals.

4. What do the fundamentals tell us?

Remember, risks exist in the markets and economy, and we’re analyzing these details closely. If you have any questions about your financial standing or anything you hear in the news, we are here to talk.

I was on Fox Business again last Friday.

In the first segment I was on, I stated that then market felt like the movie Groundhog Day that kept repeating. The markets starts higher most mornings, and by afternoon sells off sharply, and then closes at the low. Hopefully, we get out of this Groundhog Day pattern soon.

While I do not have the link the first segment on Friday, this is the second segment I was on:

Mr. Forbes is well known for his publication Forbes, which is now 101 years old. I asked him about the current environment, and he was very outspoken that tariffs are a ‘terrible idea’. I also thought it was interesting that Steve Forbes uses a ‘flip’ phone from like 1994!

Well he’s in ‘good company’ as Warren Buffet also uses a ‘old’ flip phone as well! Perhaps to be a billionaire, we should get rid of our ‘smart’ phones.

12345
678910
The information in this article is not intended to be tax or legal advice, and it may not be relied on for the purpose of avoiding any federal tax penalties. You are encouraged to seek tax or legal advice from an independent professional advisor. The content is derived from sources believed to be accurate. Neither the information presented nor any opinion expressed constitutes a solicitation for the purchase or sale of any security. This material was written and prepared by Emerald. © 2014 Emerald Connect, LLC