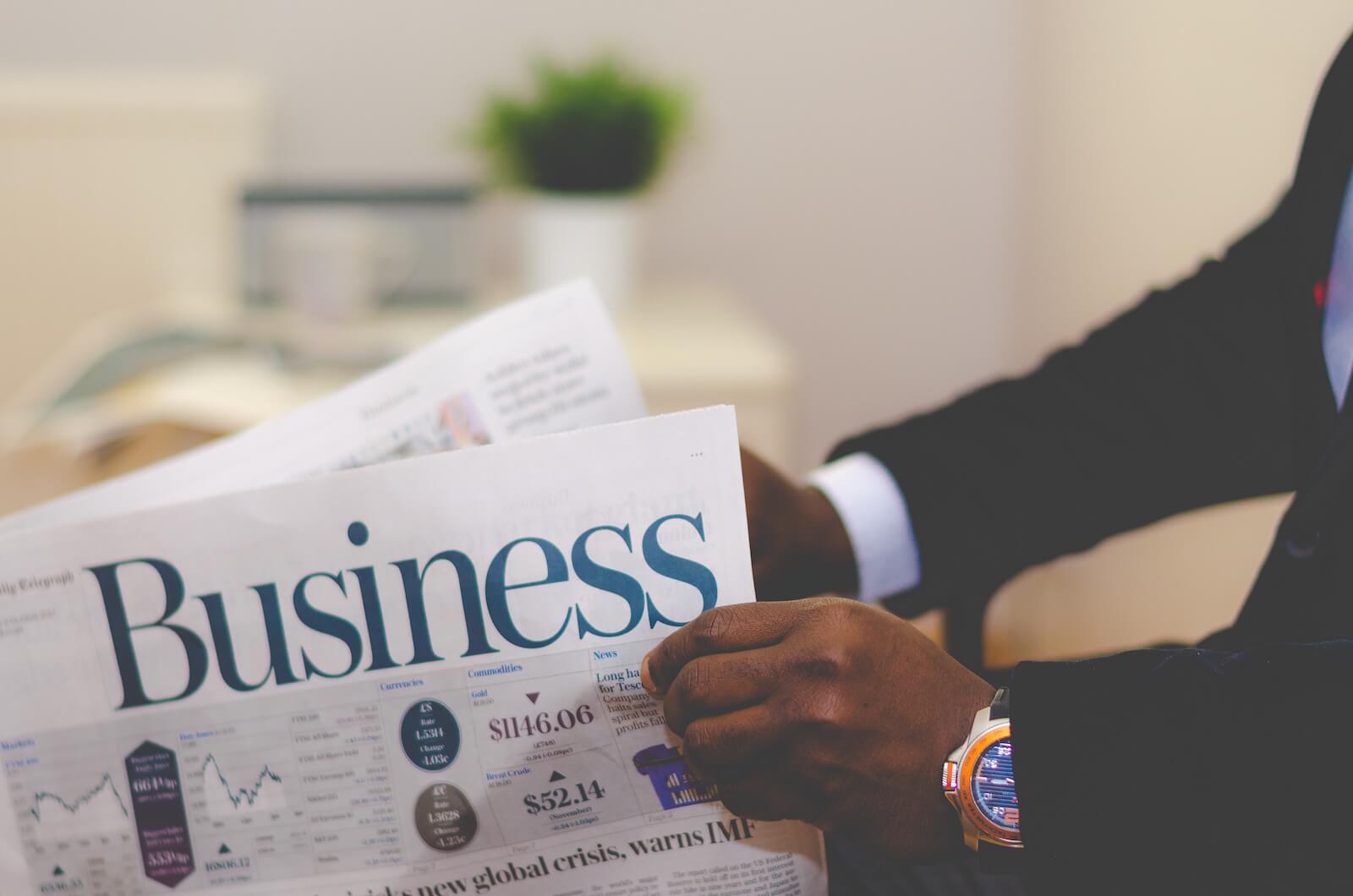 Markets at record levels, what’s next?


The markets marched ahead last week with the S&P 500 and the NASDAQ reporting all-time records, albeit just slightly above previous highs.1 The S&P rose 1.43% over last week, while the NASDAQ was up 2.08%.2 The Dow gained 1.32% and the MSCI EAFE gained 0.14% for the week.3 Volatility subsided as the CBOE Volatility Index, which gauges fear in the market, fell to 9.8 at the end of the week.4

Market News for the Week

The good news is that Q1 GDP revised upward from 0.7% to 1.2% growth.6 However, the economy continues to grow at a less-than-robust rate at approximately 2% on a year-over-year basis, as it has since 2011.7

The Fed’s Plan to Tighten Its Balance Sheet

As expected, the Federal Reserve FOMC unveiled a proposal to gradually unwind its $4.5 trillion balance sheet with monthly limits. The process is likely to begin later in the year, though the Fed has not announced a specific date.12

After Memorial Day, the shortened workweek brings more attention-worthy reports as investors will continue to evaluate the prospects for a stronger Q2 GDP performance. Tuesday’s April consumer spending reports and Friday’s trade data should give us a better picture of where Q2 GDP is heading.13

Investors will continue to monitor the U.S. trade gap. April exports were down 0.9% while imports were up 0.7%, creating an unfavorable gap of $67.6 billion. Investment in new equipment will also provide investors with another important indicator of future economic growth. New equipment orders have so far remained flat for the year, though. Finally, the Fed’s plans for a possible interest rate hike in June will be on investors’ radar.14

If you have questions about where you stand today or how to prepare for tomorrow, we are here to talk. Our goal is to give you the facts and insight you need to remain informed and in control of your financial future.

I’m so beyond proud of my son Connor, who was named Most Valuable Player in the Sectional Tournament.

He was the winning pitcher throwing a 2 hitter, and striking out 13 players to defeat the #1 seed. The team now moves to the Regionals in NY State.

Connor was front page of the Sports Section
in the Journal News:

1234567
891011121314
The information in this article is not intended to be tax or legal advice, and it may not be relied on for the purpose of avoiding any federal tax penalties. You are encouraged to seek tax or legal advice from an independent professional advisor. The content is derived from sources believed to be accurate. Neither the information presented nor any opinion expressed constitutes a solicitation for the purchase or sale of any security. This material was written and prepared by Emerald. © 2014 Emerald Connect, LLC