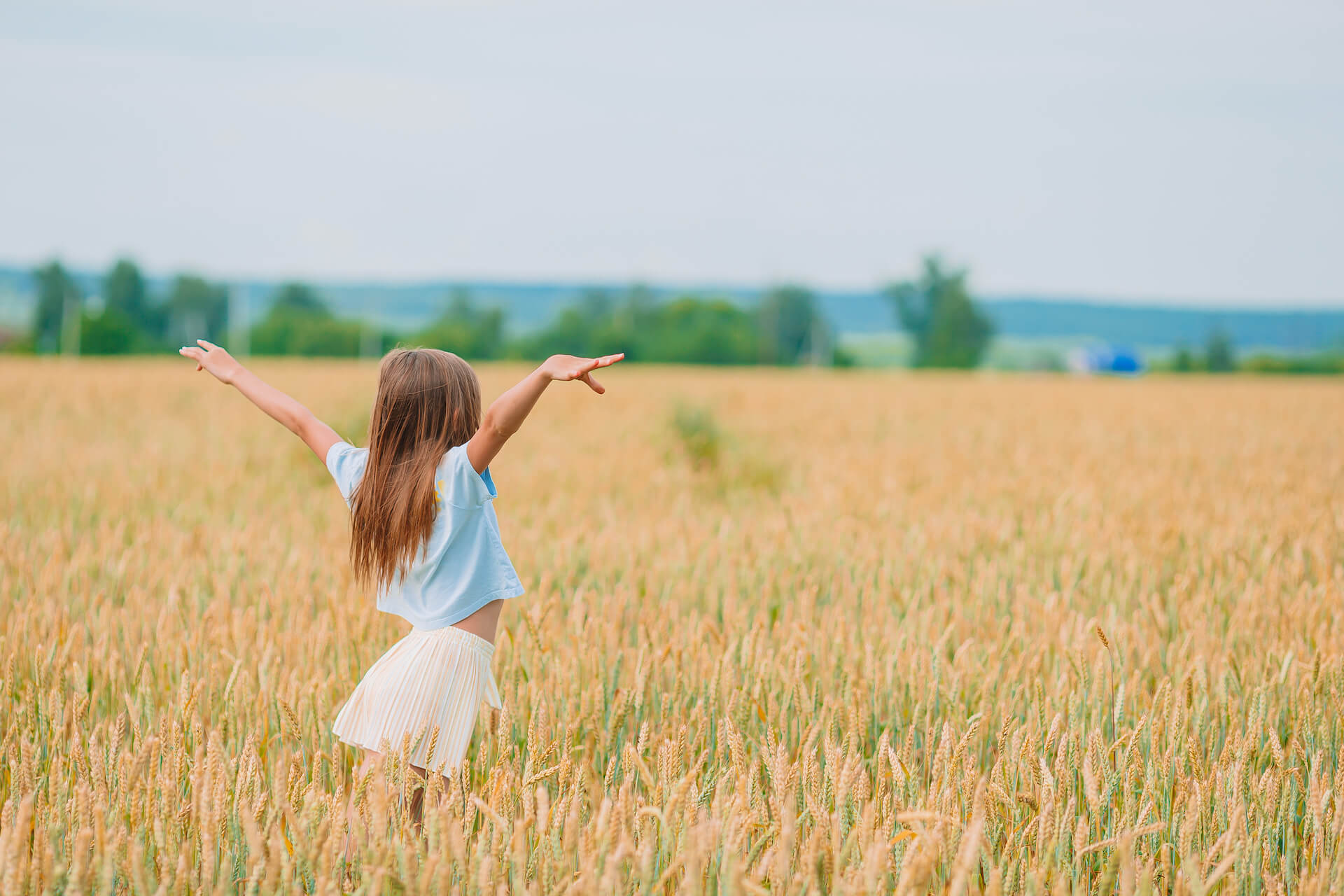 Can the summer rally continue?

The week on Wall Street

A string of encouraging news reports, including a decline in new COVID-19 cases nationwide, pushed stock prices higher throughout the week. Stocks also rallied on signs of a pick-up in manufacturing activity, factory orders that came in well above estimates, and a better-than-expected new jobless claims number.4,5

Congress wasn’t able to come to an agreement on a stimulus package, which disappointed some investors. But it wasn’t enough to slow the daily climb in the equity markets, with the NASDAQ Composite index closing above 11,000 for the first time, while the S&P 500 index closed in on its record high set in February of this year.6

Stocks drifted on Friday even though the employment report showed that employers added 1.8 million jobs in July, lowering the unemployment rate to 10.2%.7

One Eye on Bonds, Gold

The continued rally in stock prices appears to suggest that the U.S. economy may maintain its recovery through the second half of the year and into 2021. But the bond market and gold prices suggest a different outlook.

Last week the yield on 10-year Treasuries touched their lowest level since early March, signaling that bond investors may be less convinced about economic prospects.8

Meanwhile, gold traded over $2,000 per ounce. While the rise in gold prices this year has been largely propelled by historically low interest rates, its reputation as a store of value has attracted investors worried about stock market volatility and a potential uptick in inflation.9

It was reported last week that the U.S. and China agreed to meet by videoconference on August 15 to discuss compliance with the terms of the Phase One trade deal.10

With tensions running high between the two nations, expect Wall Street to keep a close eye on any developments that may appear connected to the virtual meeting.