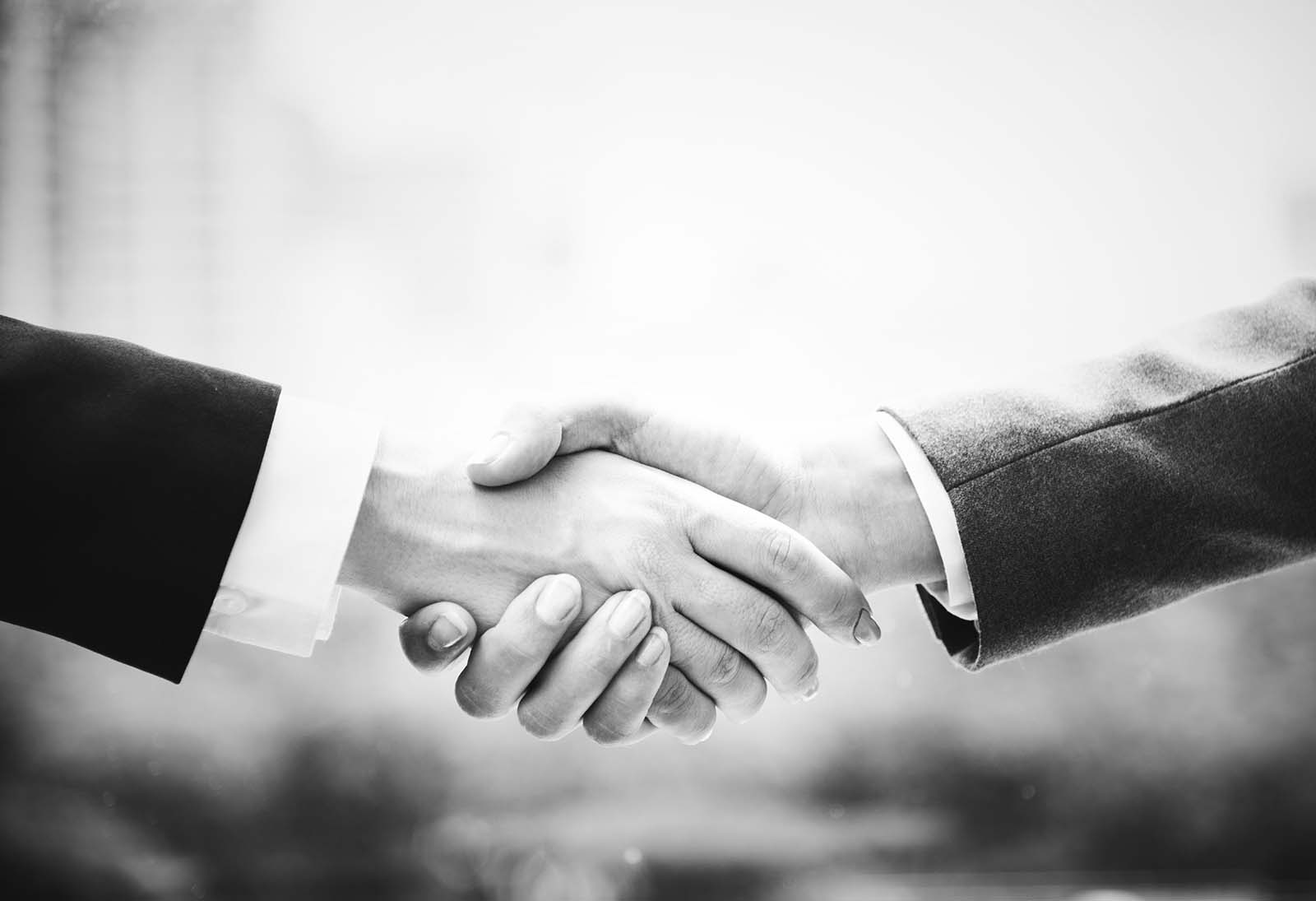 What’s Next for the Markets?

Last week we saw a one-two punch for the markets. The first punch was not that the Federal Reserve cut interest rates a quarter of a point, which has been telegraphed for some time now. The "punch" however was delivered during Fed Chair Powell’s press conference where he stated that the quarter point cut was insurance. Very quickly investors realized that this may not be the start of a string of Fed cuts as markets had been hoping for. This "let down" prompted the markets move lower.

The following day at 1:30 pm, a tweet from President Trump stated that due to more US and China disagreements, on September 1st the US would be adding a 10% tariff on the remaining $300bn worth of Chinese goods in an effort to create some leverage on China. That created another leg down in the markets exacerbating more fears of a widening trade war.

In the early hours of Monday, it looked as though China was escalating the trade war by de-valuing their currency to try to offset any potential impact of the aforementioned additional tariffs President Trump announced last week. Adding to the already increasing worries of an escalating trade war, this move by the Chinese is viewed by some as a very aggressive countermeasure that could open up another front in our ongoing "battles" with China. As a result of these additional concerns, the markets selloff on Monday was steep and widespread resulting in the worst point loss of the year.

We have seen these types of markets before, where they go up by way of escalator, for example, through the Summer months of June and July we were creating new highs. Then, once the markets don’t agree with something it comes down by way of elevator, the old Wall Street cliché is definitely appropriate at this moment in time.

These patterns are known as correction patterns, they don’t always work out the same but we have certainly seen a pattern where the market dropped sharply only to bounce a little and then re-test that low. It wouldn’t be a surprise to me if the market's continued that pattern here.

While Monday might have been a scare to investors, looking at the bigger picture we are still posting good numbers on the year. The DOW is up more than 10% through 2019, the S&P is up 13.5% and the Nasdaq has posted a gain of more than 16% even after Monday's selloff. To add to this, we are still trading relatively close to our highs, the S&P is off 6%, the Dow is off 6.2% and the Nasdaq has given up 7% from it’s high earlier this year. New all time records have been set on most all indexes because of one thing…fundamentals. A very large percentage of companies that have reported their 2nd quarter numbers have met or exceeded expectations, some have even raised guidance going forward for the rest of the year.

Expect continued volatility for the US and global markets going forward based on the ever changing "headlines". We saw the VIX, which is our fear index spike 40% yesterday, ending the day at 24.59. Looking forward to the rest of the week we remain in earnings season, with Disney and Uber among the bigger names reporting. Friday, we will see economic data being released, including China inflation numbers, Japan GDP and the US Producer Price Index.

If you are concerned about this market and want some strategies to reduce risk please do not hesitate to email or call us on 845-371-0101.