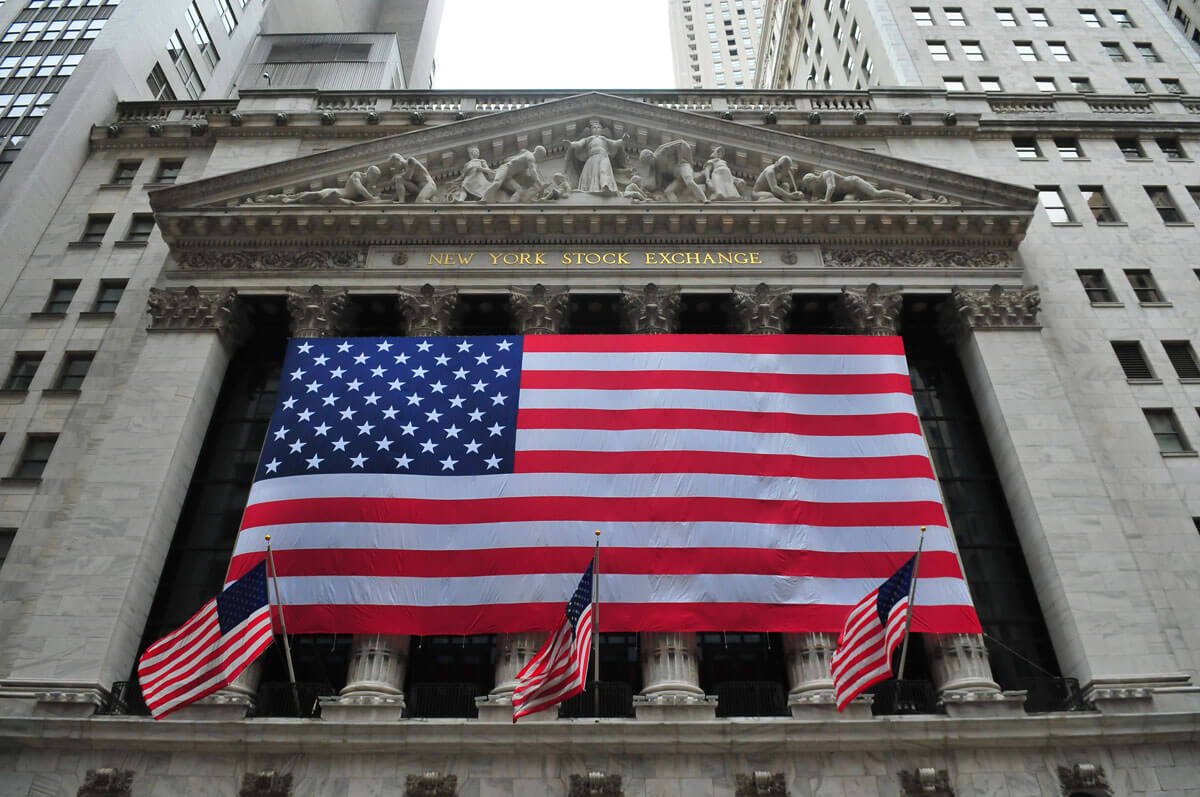 Where does the market go now?

I was on CNBC Closing Bell on Friday and I mentioned that I felt the market is schizophrenic, and random at times. What I meant was that investors are not really looking at fundamentals at the moment. With a large technical breakdown on August 24th, the markets are trying to find their footing. On Friday we had a big intraday reversal, after the jobs report showed that very few jobs were created. This low jobs number may keep the Fed rate hikes away for some time which is a positive for the stock market. Yet, there is a realization that the active investor might do better than the buy and hold investor. As a result, we continuing to recommend to our investors, to be more active; to be able to buy on those really “ugly” days, and sell into strength. We also prefer domestic ETF’s of large caps, that pay dividends.

Last Week Market Recap:
Stocks ended the final days of the third quarter on a positive note, even though stocks were still down for the quarter. For the week, the S&P 500 gained 1.04%, the Dow added 0.97%, and the NASDAQ grew 0.45%.1

After hovering around historic highs for months, stocks fell in August on concerns about economic issues in China and other emerging markets. September was marked by continued volatility as investors grappled with uncertainty.

What contributed to market performance last quarter?
Fears about slowing global growth dogged markets for much of the quarter. China, the world’s second-largest economy, took center stage in mid-August when its central bank unexpectedly devalued its currency. Later in the month, markets worldwide plummeted when reports showed that China’s economy may be heading toward a recession.2 Since then, data releases have underscored that China’s economy is in trouble. Will China slip into a recession? No one knows for sure, but it’s looking increasingly likely.

The Federal Reserve has also added to investor uncertainty as it debates raising interest rates from their near-zero lows. Though the Fed has pledged to raise rates soon, concerns about China and the recent market turmoil caused the central bank to hold its current rate levels until October at the earliest.3

The September jobs report showed a big miss in job creation, possibly indicating that the labor market is slowing. The economy added just 142,000 jobs in September, and new hires were revised downward to 136,000 in August. Though the unemployment rate remained stable at 5.1%, the labor force participation rate dropped to 62.4%, the lowest rate since October 1977.4

While a couple of months of weak hiring isn’t terrible, the numbers are below the 200,000 trend that we’ve seen in recent months, and well short of the 203,000 jobs economists had been expecting. While we don’t want to draw too many conclusions from a single data release, it’s fair to say that months of weak commodities prices, volatile oil, and weak global demand may be taking a toll on U.S. companies. Though Fed Chair Janet Yellen expressed support for raising rates this year, the weak jobs report could cause the Fed to hold off on a rate raise until 2016.5

What can we expect in the weeks ahead?
Growth will be on everyone’s minds in the coming weeks and months as analysts look for evidence that global economic worries have reached American shores. Some analysts worry that emerging market woes risk leading the world economy into a slump.

A September survey of economists showed that though many are concerned about the effects of China’s slowdown on U.S. growth, most expect the effect to be relatively mild. However, a significant minority expect China’s issues to have no real effect on the economy, despite market turmoil.6 The U.S. economy may be mostly shielded from the effects of slow global growth because domestic demand drives so much of our economic growth. 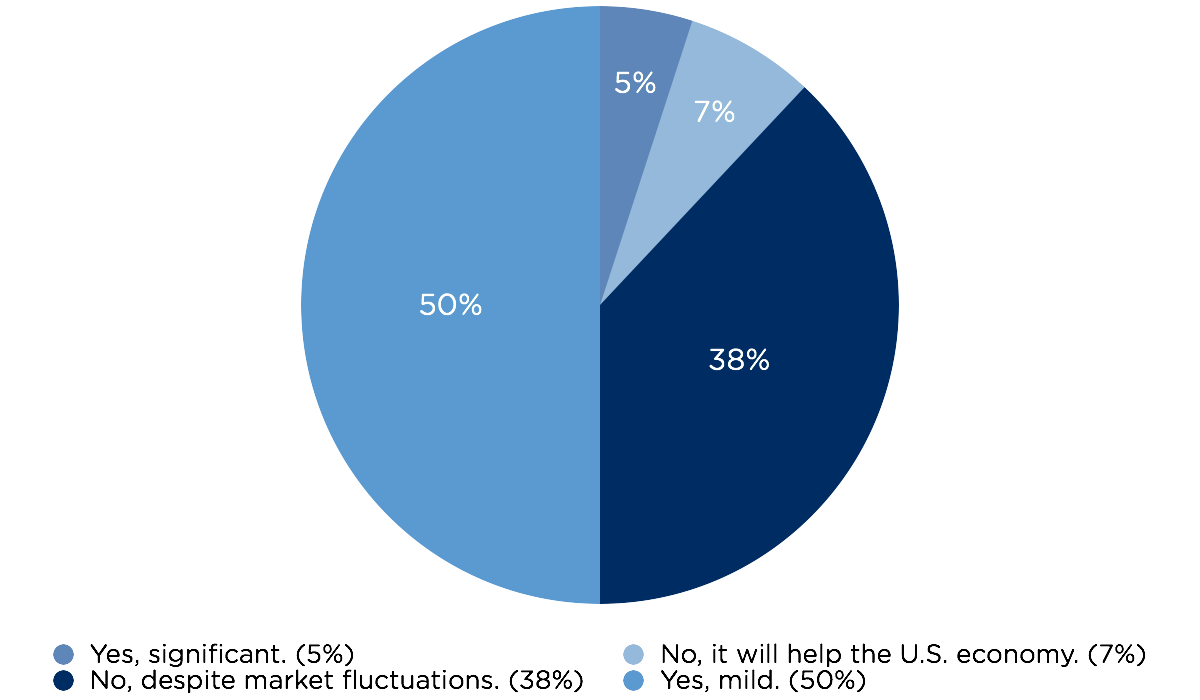 { Source: online.wsj.com. The Wall Street Journal surveys a group of over 60 economists throughout the year. Broad surveys on more than 10 major economic indicators are conducted monthly. September 2015 Edition.
}

In the coming days, earnings reports will give us more information about how U.S. companies fared in the last three months. Though we don’t have a lot to go on yet, we have positive expectations after a tough September. The October Federal Reserve Open Market Committee will also be closely watched by analysts to determine whether the Fed is likely to raise rates this year.

Bottom line: We can expect more volatility in the coming weeks as investors digest data and wait for more certainty. While pullbacks and turmoil are often stressful, we are always on the lookout for opportunities and ways to help our clients pursue success amid the uncertainty.

If you have questions about your portfolio or how you are positioned for today’s markets, please give our office a call. We are always happy to answer questions and offer a professional perspective.