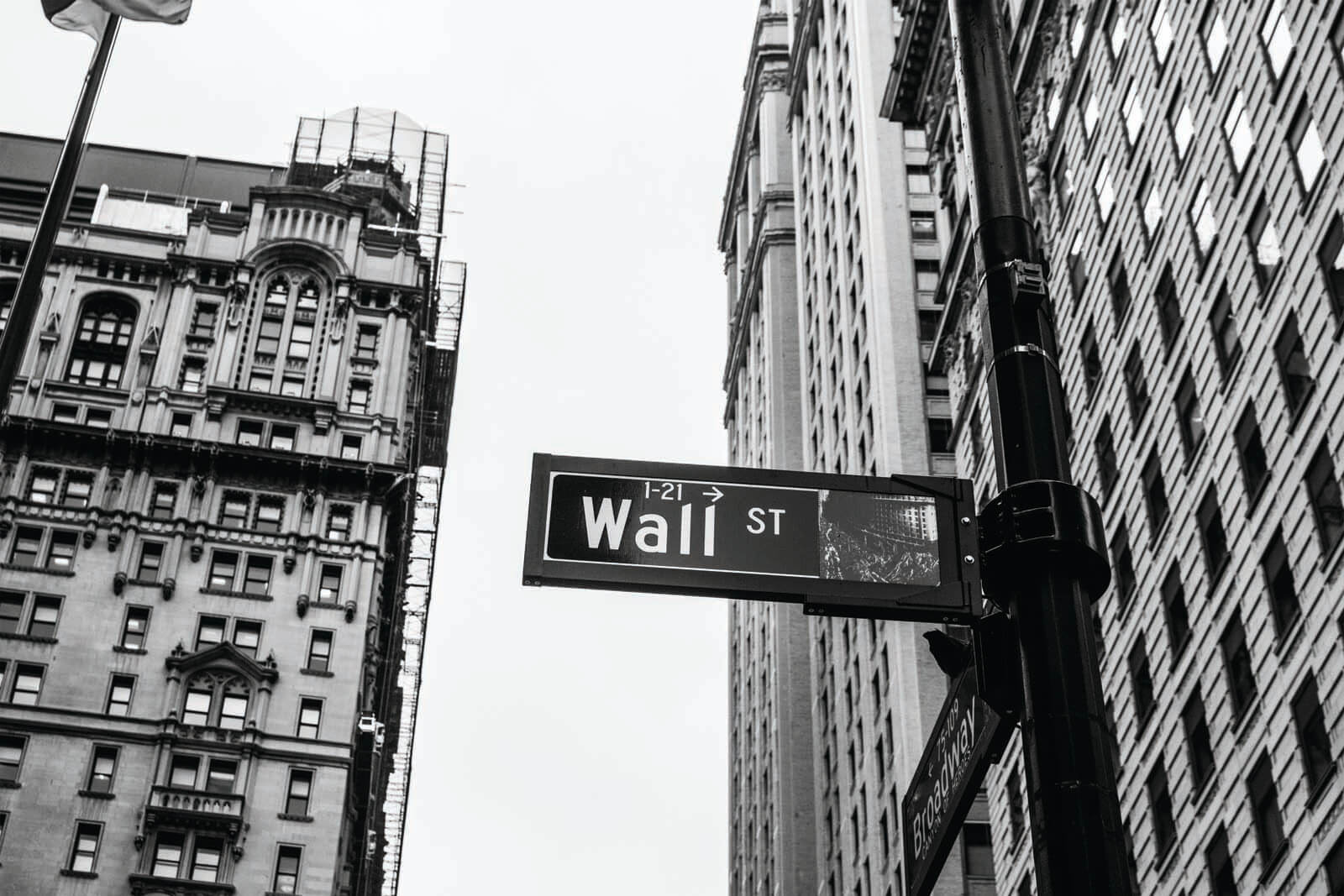 Will records continue on Wall St.?

Analysts noted that stocks were particularly “strong” last week due to generally ro-bust Q2 corporate earnings reports. With roughly 20% of S&P 500 companies report-ing, corporate earnings should remain solid through the quarter. So far, 73% of report-ing companies beat their estimated earnings per share, and 77% have higher-than-expected sales against a 5-year average.4

The dollar continued its downward trend, dropping 1.3% during the week. So far, our currency has fallen 8.1% since the start of 2017. A weakening dollar will boost companies with exports or overseas business. As such, the U.S. consumer will take a hit, since a falling dollar causes price increases on imported goods.6 The latest fall started last week after the Fed expressed concerns over low infla-tion.7

By and large, European markets reacted negatively to the falling U.S. dollar, and uneven EU corporate earnings reports did not help either. With the euro’s value against the dollar rising to its highest point since January 2015, the value of EU com-pany exports and overseas earnings measured in dollars will fall.8

Here are some other key developments in fundamentals from last week:

Housing starts jumped to a 1.215 million annual rate, the first gain in three months. Similarly, housing permits increased to a 1.254 million rate, the strong-est numbers since March. Homebuilders are cautious, however, with the Hous-ing Market Index and Components falling 3 points in July. The rising cost in lumber—due to tariffs on Canadian softwood—has builders concerned, as homebuyers will ultimately pay higher prices.9

July’s employment numbers look hopeful as the initial jobless claims for the week of July 15 dropped to 233,000, far below the consensus estimate of 246,000. The numbers should help lower July’s overall unemployment rate and suggest that—despite low wages and productivity—labor demand remains high.10

Oil prices fell over 2% on July 21, after reaching a 6-week high earlier in the week. The drop followed news that OPEC increased July production by 145,000 barrels daily while U.S. stockpiles largely decreased, contributing to the tempo-rary price hikes.

A Busy Week Ahead

This week will be busy. More housing news starts the week, and expect Wednes-day’s Fed meeting to get some attention, though interest rates should not increase. Further, Friday’s Gross Domestic Product (GDP) Price Index and Consumer Sentiment Index will be of interest to markets.11

Though the news from Washington can dominate the headlines, remaining fo-cused on key drivers of market performance is key. Contact us if you have questions as to how the past week’s markets may influence your portfolio. We are always happy to help.

In case you missed me last week on Fox Business, dis-cussing the markets and earnings:

12345
67891011
The information in this article is not intended to be tax or legal advice, and it may not be relied on for the purpose of avoiding any federal tax penalties. You are encouraged to seek tax or legal advice from an independent professional advisor. The content is derived from sources believed to be accurate. Neither the information presented nor any opinion expressed constitutes a solicitation for the purchase or sale of any security. This material was written and prepared by Emerald. © 2014 Emerald Connect, LLC