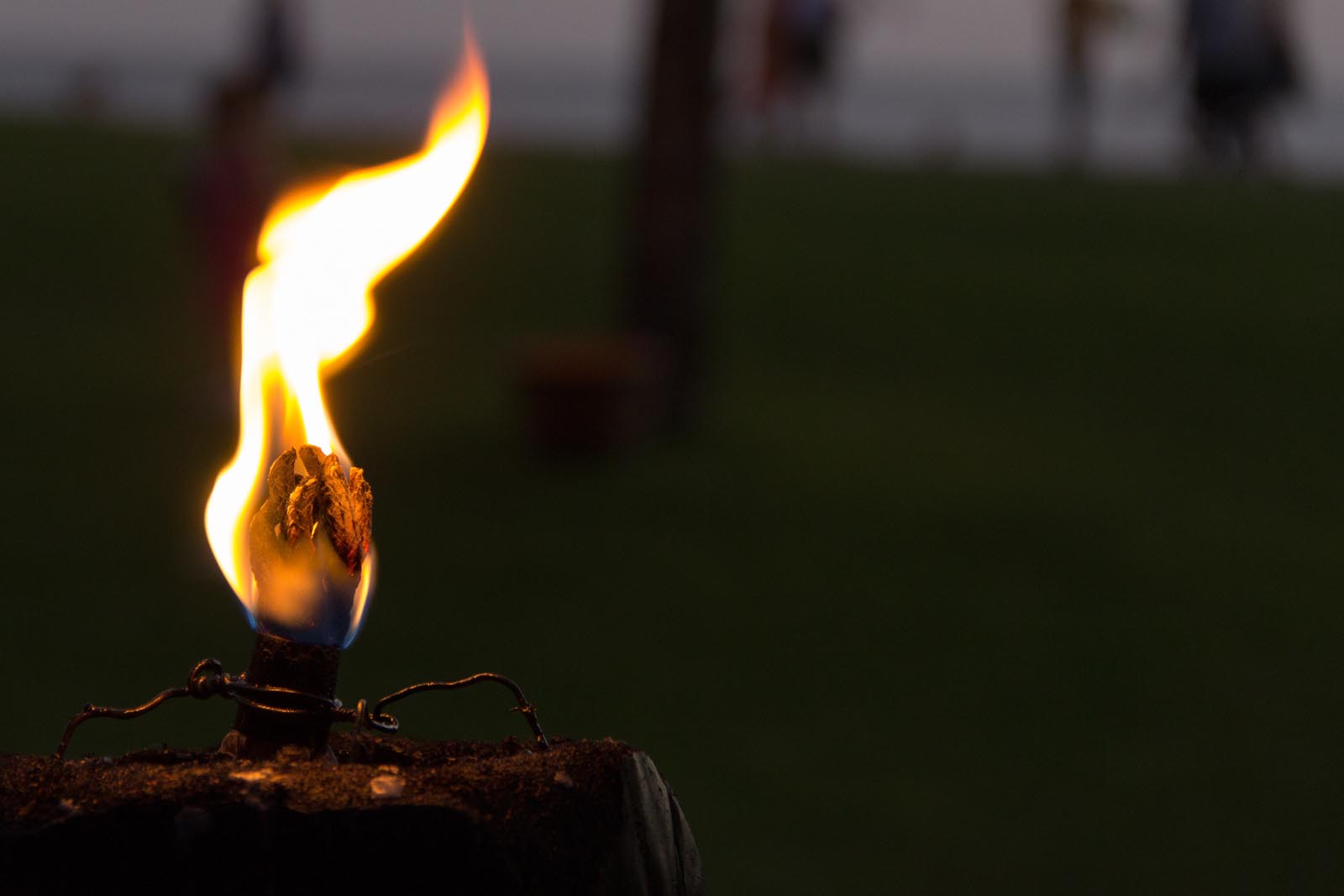 Will the summer rally heat up?

Last Friday, stocks closed on more record highs. The S&P 500 rose 1.41% and the Dow climbed 1.04%—both closing at new peaks.1 The NASDAQ reported a 2.58% gain and the MSCI EAFE posted a 2.38% increase.2 Despite continuing headlines from Washington, the markets remain productive and strong.3 New Q2 numbers also rolled in last week, giving us a clearer picture of what happened from April through June.

While we wait for more numbers and reports, here are some highlights so far:

Core Consumer Pricing, which measures the price of consumer goods excluding food and energy, remained at 60-year historically low levels. June’s numbers increased by only 0.1%—the third month in a row for low rates.9

Employers hired at a record increase of 8.3% in May, filling 5.5 million jobs. Consequently, job openings fell in May to 5.7 million from April’s strong 6.0 million.11 The strong labor market further reflected in June’s low unemployment rate of 4.4%.12

On the international front, global economic growth is set to post a predicted 3.0% increase for Q2. Emerging and advanced economies both should record positive results based on strong global trade growth and favorable economic indicators. Both China and Japan are expected to post strong economic growth.13

News From Last Week and Looking Ahead

For Q3 and Q4, the economy should continue to produce strong job data and decent housing markets—along with growing investments in businesses. For the year, the economy is expected to expand at an estimated 2.2% in 2017.14 With that said, consumer sentiment fell to 93.1 in July—much lower than expected.15 Because consumer spending makes up more than two-thirds of the economy, the markets will continue to follow consumer attitudes and spending.16 Given current global economic trends, some analysts expect the global economy to grow by 3.0% for 2017.17

Finally, Fed Chair Janet Yellen testified before Congress last week. She confirmed that the Fed’s reduction in its $4.5 trillion balance sheet—known as “tapering”—will start later this year. She also suggested that interest rate hikes might continue for a couple of more years.18 With inflation hovering at 1.4%, however, the Fed may be losing confidence in reaching its targeted goal of an annual 2% increase.19 Meanwhile, The Bank of Canada has followed the Fed’s lead by raising its interest rates 25 basis points to 0.75%—its first raise since 2010.20

As always, we are here to help you navigate the often-complex economic environment. Contact us if you have any questions about how this information may impact your financial life.

I’m so excited to share with you that my son, Connor was named All-State for this past baseball season that ended in June.

In addition to being named ‘All-State’, he was also named “Player of the Year’ in NY, voted by sportswriters. I can’t be any prouder!

123456
78910111213
14151617181920
The information in this article is not intended to be tax or legal advice, and it may not be relied on for the purpose of avoiding any federal tax penalties. You are encouraged to seek tax or legal advice from an independent professional advisor. The content is derived from sources believed to be accurate. Neither the information presented nor any opinion expressed constitutes a solicitation for the purchase or sale of any security. This material was written and prepared by Emerald. © 2014 Emerald Connect, LLC