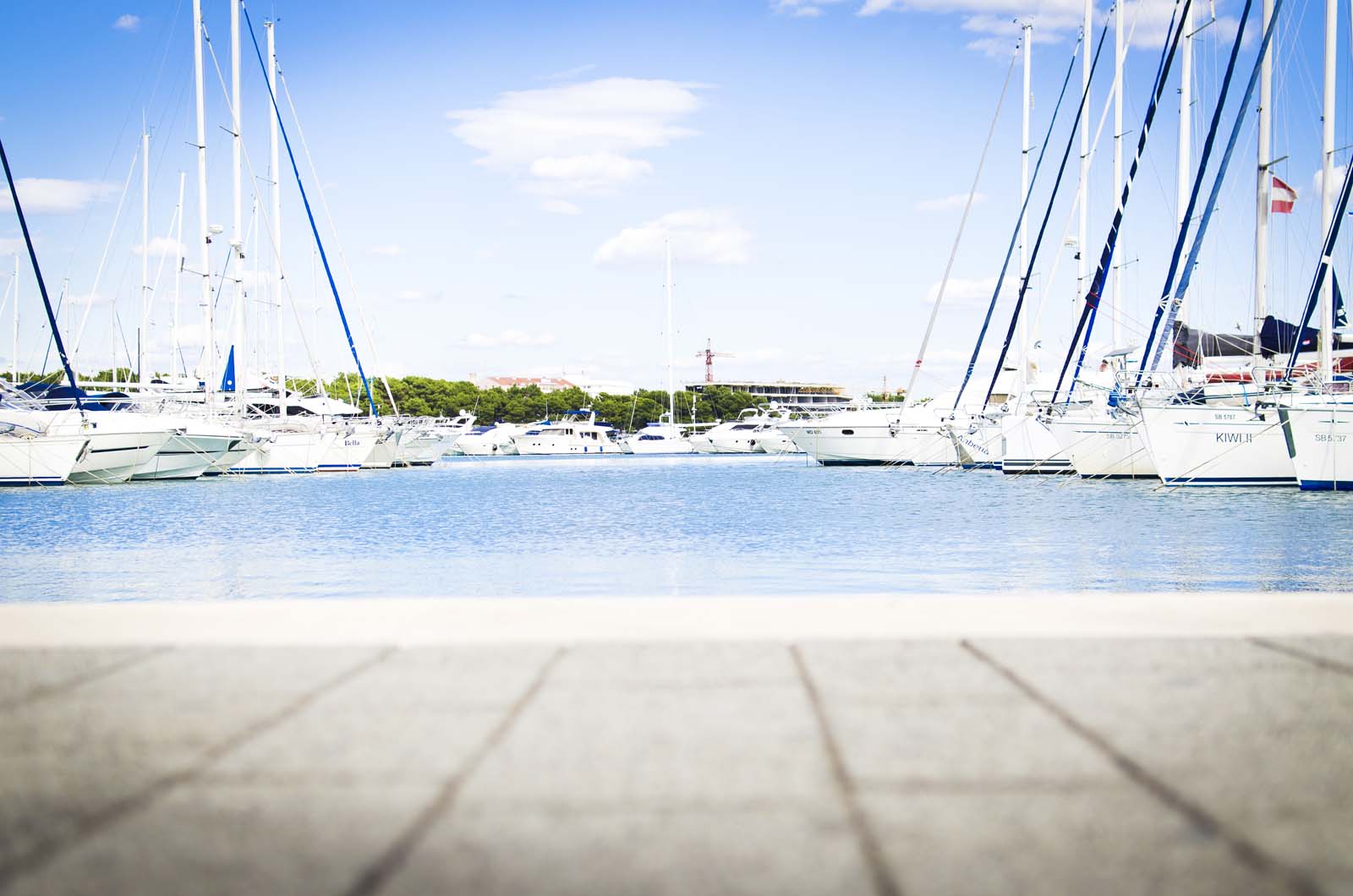 Will we have a Summer rally?

As expected, the Fed announced last week that it raised the short-term interest rate target by 25 basis points to a range between 1.00 and 1.25%.4 This was the third interest rate hike by the Fed in the last six months.5 The Fed also announced its intention to reduce the $4.5 trillion balance sheet by selling off assets acquired in the wake of the 2008 financial crisis.6 The Fed currently plans to sell approximately $10 billion monthly starting later this year.7

Further, last Wednesday, Federal Reserve Chair Janet Yellen reported on the Fed’s belief that the current weak inflation numbers are temporary.8 However, the Fed’s plan to continue raising interest rates going forward and sell off its assets may change if the economy does not gain momentum in Q3 and Q4. To date, the economic data continues to point to a Q2 Gross Domestic Product (GDP) that may be weaker than previously anticipated.9

The preliminary consumer sentiment index for June dropped to 94.5, the lowest since last November. The index fell from May’s reported 97.1.10

Retail sales had their largest monthly drop since January 2016.11 Sales declined 0.3% in May against predictions of a 0.1% gain over April. The report includes a variety of disappointing numbers12 :

The Consumer Price Index fell 0.13% in May.14 The disappointing numbers mark another decline—the 2nd in 3 months—as economists had expected a 0.2% increase from April’s number.15

In May, housing starts dropped 5.5% from April and permits fell 4.9%. The trend continues the decline from Q1 and could signal another negative quarter.16

Market Details on the Horizon

More housing news will influence the week ahead as the existing home sales report comes out on Wednesday and the new home sales report comes out on Friday. Markets will continue to watch the fundamentals, including consumer spending, which makes up 69% of GDP. So far this year, consumer spending has been soft with vehicle sales and restaurant sales sliding downward most months.17

As always, we are here to talk should you have any questions about the markets or your own financial objectives. Our goal is to help you understand your financial life with clarity and confidence.

I was quoted this past Sunday in Investor’s Business Daily, as to what is the best retirement vehicle:

12345
67891011
121314151617
The information in this article is not intended to be tax or legal advice, and it may not be relied on for the purpose of avoiding any federal tax penalties. You are encouraged to seek tax or legal advice from an independent professional advisor. The content is derived from sources believed to be accurate. Neither the information presented nor any opinion expressed constitutes a solicitation for the purchase or sale of any security. This material was written and prepared by Emerald. © 2014 Emerald Connect, LLC